In 2018 we delivered a major restoration project on behalf of the UrbanGrowth NSW Development Corporation. The project value was $13M.

Rich in both Indigenous and European history, the project involved liaising with cultural sensitive stakeholders and archeological testing. 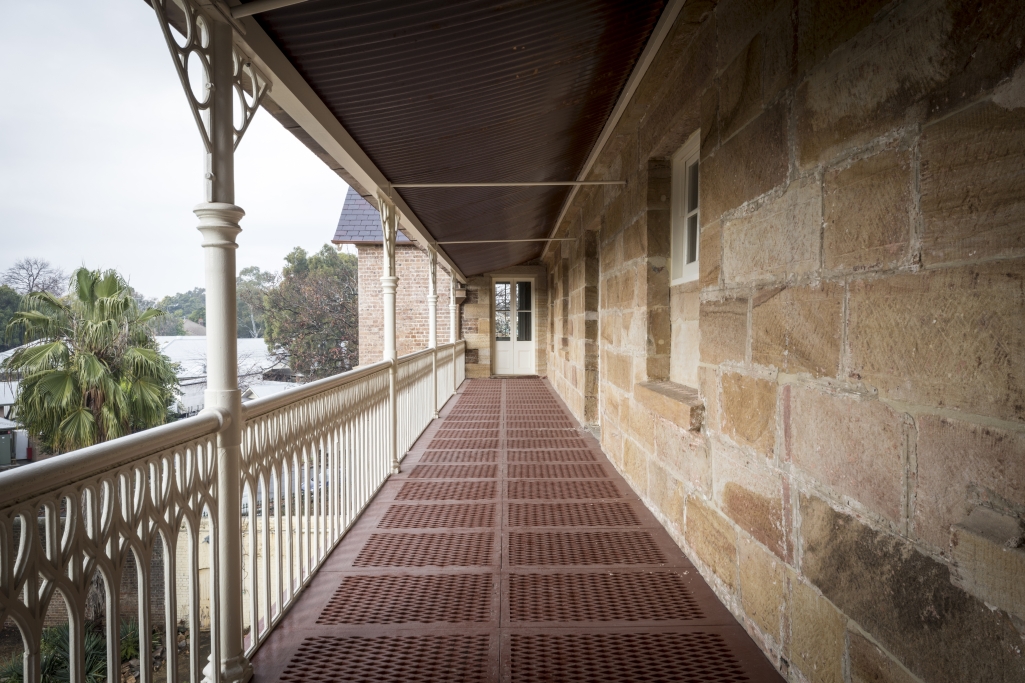